Another Day at the Office… But what’s that I hear you say? It’s Pancake Day and time for some fun 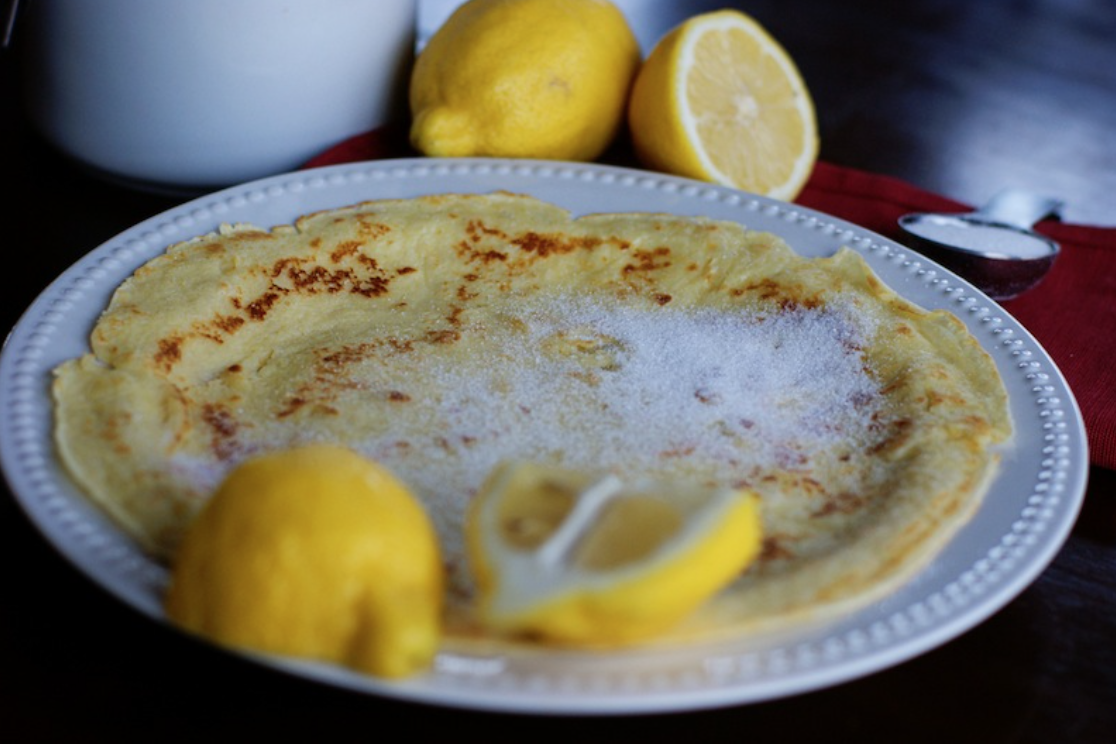 Us Brit’s have celebrated Pancake Day for centuries.

It’s known also as Shrove Tuesday, its exact date, rather confusingly, changes every year and is determined when Easter falls. It is always the day preceding Ash Wednesday (the first day of Lent), and always falls in February or March and this year it’s today February 9th  so get those pans ready for action !!!!

… this was a day for feasting and having a good time. People went to church to confess the bad things that they had done and would be ‘shriven’ or forgiven before the start of Lent. Rich foods such as eggs were forbidden during Lent and with a glut, one way of using them up would be to make pancakes. But although it is enshrined in Christian tradition, it is believed that Pancake Day might originate in a pagan holiday, when eating warm, round pancakes – symbolising the sun – was a way of celebrating the arrival of spring.

Many of us make pancakes on Shrove Tuesday and in some parts of the UK run in pancake races. This custom grew up because of a legend dating from 1445. On Shrove Tuesday one woman was still making pancakes as the church bells rang. Rather than be late she took her frying pan and pancake with her. 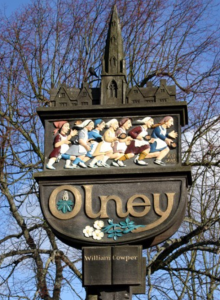 One of the most famous pancake races is held in Olney, Buckinghamshire, which is not a million miles from our Handmade Kitchen Showroom where women over 18 years of age, wearing a skirt, apron and head covering, have been competing for hundreds of years. They toss  their pancake on the start line and again at the finish to prove they haven’t lost it. 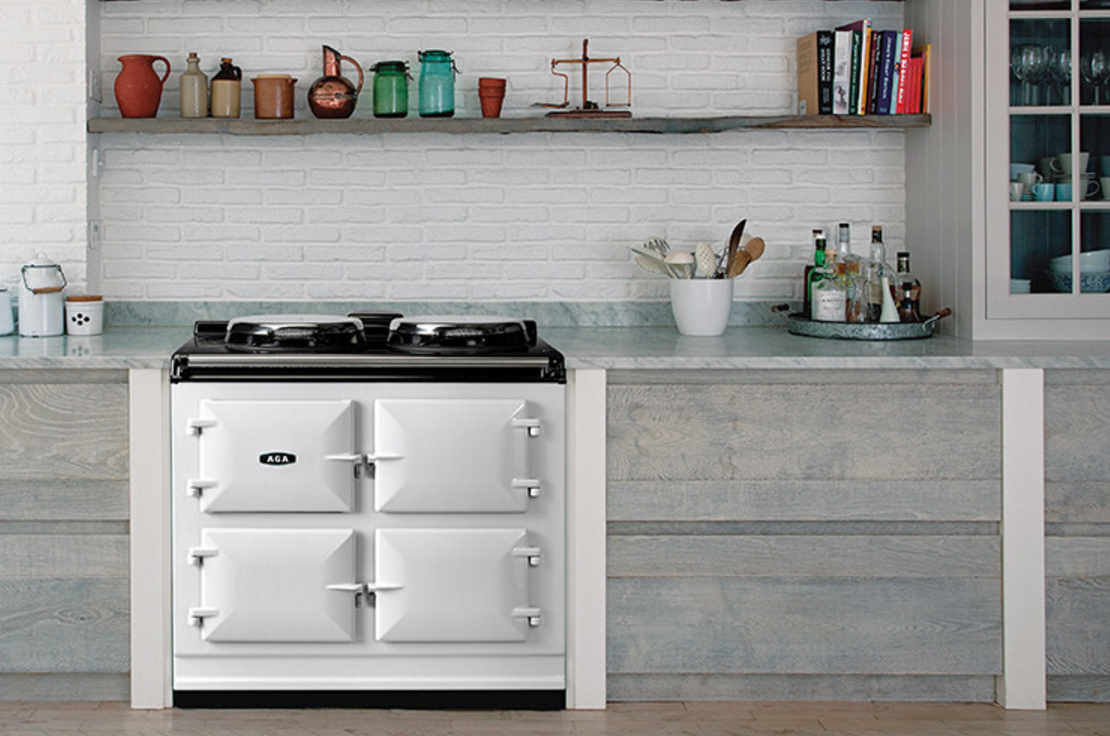 Well, we all had fun cooking our pancakes on our rather beautiful 3 oven Total Control Aga.  We have many wonderful compliments about it and the other day an elderly gentlemen called into the showroom and reminisced on the days he and his wife, who had sadly passed away cooked many happy family meals on their wonderful Aga and indeed was classed as part of the family. He now uses a standard oven having moved to smaller accommodation which is no comparison to his “Aga”. 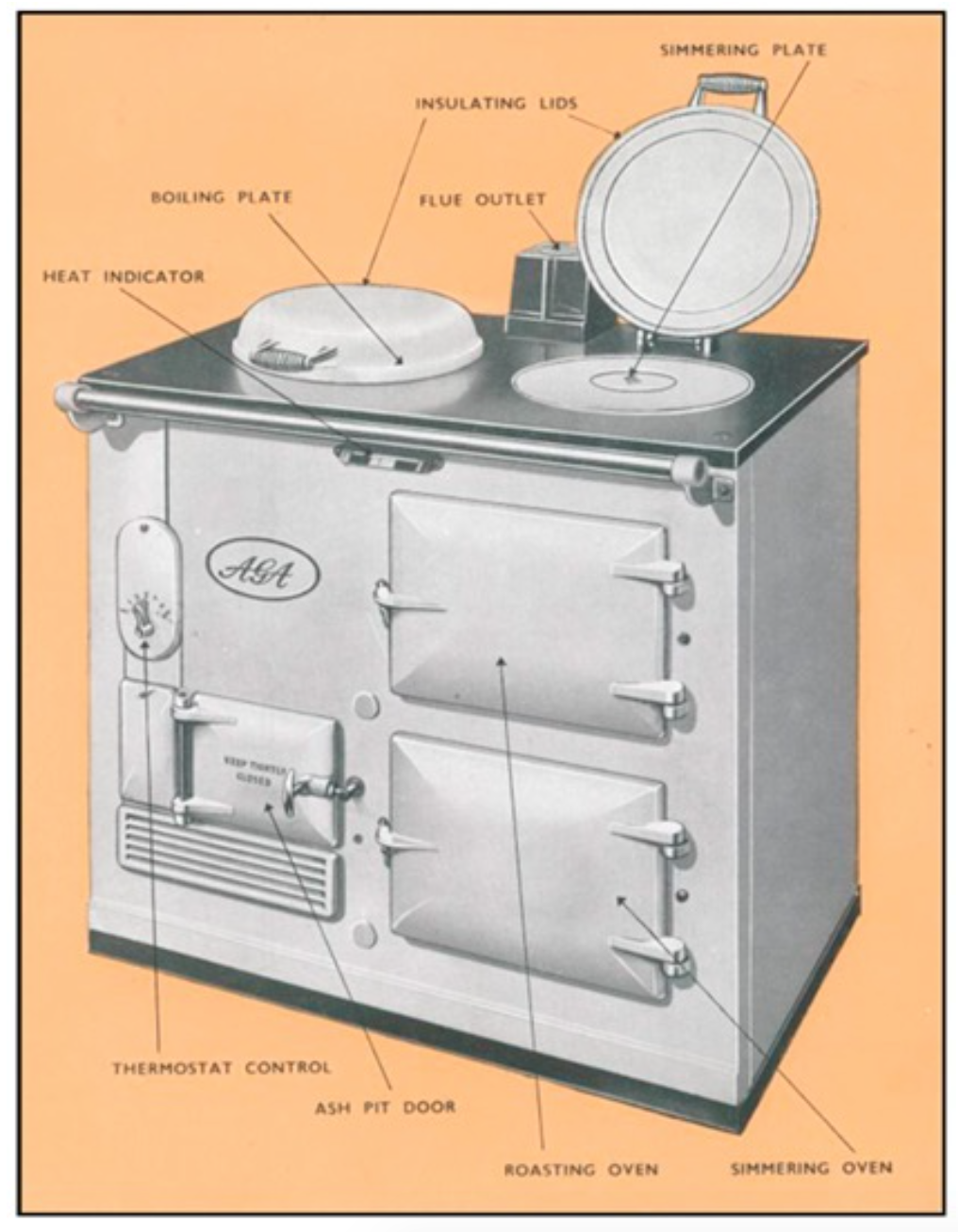 We’ve been working closely with AGA for years now. We love quality products and it’s always good to support our fellow Brits.  It was in 1922 that blind Nobel Prize-winning physicist Dr Gustaf Dalén invented the world’s first heat-storage cooker.

Confined to his home after a failed experiment cost him his sight, Dalén was inspired to create a better, more efficient cooker for his wife, Elma, who constantly had to tend to their old-fashioned range.

Dalén created a cast-iron cooker capable of every kind of cooking simultaneously, through its two large hotplates and two ovens. The now famous AGA was born and by 1929 manufacturing was under way at the AGA Heat Ltd factory in Smethwick.

Today like Willow Bank Aga take traditional designs and techniques, mix in a bit of modern innovation, and the result is a timeless classic.

See our projects with Aga in our portfolio

Few Images of Pancake day Fun in the showroom 🙂